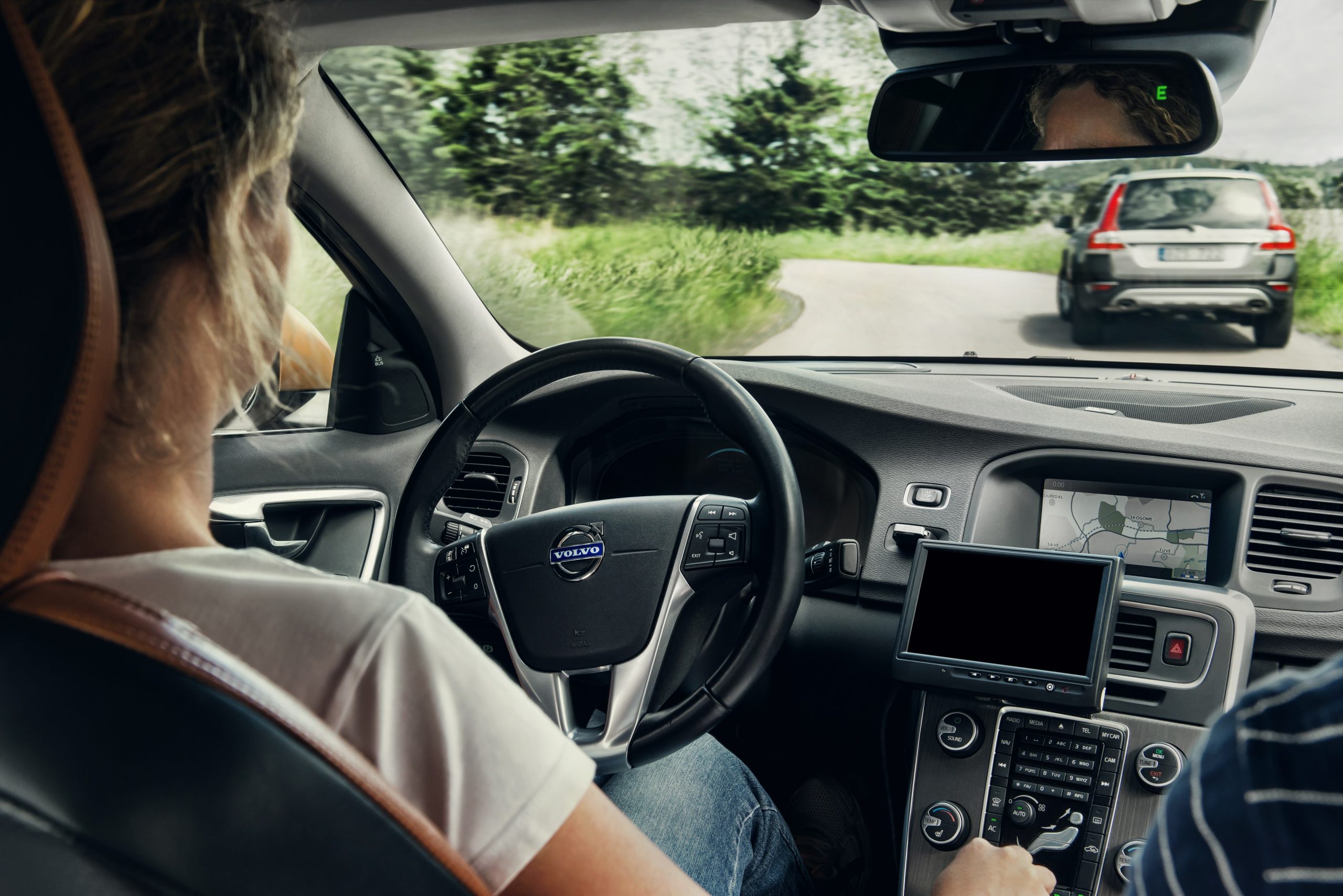 ADAS Alliance: the transition phase to autonomous driving will be very exciting

Due to the rapid rise in ADAS systems, many people believe that a completely autonomous future is almost a fact, but it will take some time. The transition phase will present some challenges. The ADAS Alliance wants to promote the safe use of ADAS systems through various initiatives to maximize traffic safety and promote traffic flow.

The ADAS Alliance was founded in 2019 to provide all parties, from drivers to workshops, with insight into driver assistance systems. Leo Bingen, today an adviser to the Alliance, was instrumental in its creation. “They are all beautiful systems, but research showed that the systems were not used properly. We wanted to inform on how to handle those kinds of systems,” he says. “At that time we started with 35 matches, now there are 63. “Henk Schravemade has been the independent chairman of the alliance since January 1 this year.” We have eight core team members, including RAI, BOVAG and the Dutch Insurance Association. We work together on many things, such as the recently introduced ADAS dictionary, ”says Schravemade. “Manufacturers use different names for systems that often work just a little differently. It’s very important that all parties – and especially the drivers – know what a system is.”

The ADAS Alliance focuses on the entire life cycle of ADAS systems. “From how riders should use it to how it should be maintained and calibrated,” says Schravemade. “The driver must be well-informed about the systems in a car and how they work,” adds Bingen. “Maybe it’s not very convenient to do all this at the same time as the delivery, but as a workshop you can invite your customer two weeks after delivery to a demonstration or, for example, send a video.” As mentioned, proper maintenance is also important for the systems to function properly. Bingen: “As a car owner, it is important to keep the sensors clean so that the systems continue to work properly. And it is advisable, for example, to have the ADAS systems checked during maintenance. It is also important for exchanges that the systems still work properly. ”

A thorough demonstration or explanation of the ADAS systems is crucial, according to Schravemade. Otherwise, there could be an ‘ABS effect’: As this system was just new to the market, people were driving faster because they felt safe with ABS on board. The same behavior could occur with ADAS systems. “Many people do not know exactly what systems their car has on board,” he says. “And if you do not use them properly, it only becomes more dangerous. For example, Lane Keeping Assist works very differently than Lane Departure Warning. Also, do not forget that you as a driver are always responsible. ” Although many believe that autonomous driving is already possible, it is partly thanks to the marketing efforts of some car manufacturers that this is not yet the case, warns Bingen. “The image that you can sit back with your newspaper and the car takes care of everything is not correct. In particular, the combination of adaptive cruise control and Lane Keeping Assist is considered by many to be fully autonomous driving, but it is not. With Level 2 systems, the driver must definitely stay focused. “

According to Schravemade, some car manufacturers have created the image that full autonomous driving is already possible at the moment. He does not mention names, but Tesla has been in trouble lately because the autopilot feature turned out to be only partially autonomous. “The autopilot and full self-driving functions require active driver monitoring and do not make the car autonomous,” said Tesla Nederland on its website. The name ‘Full Self-Driving’ is of course somewhat confusing to say the least. “As a car brand, one should not give the illusion that a car can do something it cannot,” says Schravemade. The ADAS Alliance is also investigating whether a register can be set up where all stakeholders can see which systems are in a particular car model. This is not only useful for drivers but also for repair shops and repair companies.

Not just the security aspect

According to Schravemade, it is also a misconception that ADAS systems only play a security role. “It also ensures sustainability because cars have to slow down and accelerate less often, it also improves traffic flow. And of course it also contributes to comfort. And that’s a good thing, because relaxed and comfortable driving is also safe driving.” Like the market analysis firm VMS I Insight, whose data related to ADAS systems formed an important foundation at the time the ADAS Alliance was founded, they at ADAS Alliance see drivers increasingly embracing the systems because they work better and better. and become more famous. This also reduces the chance of drivers turning off the systems because they do not fully understand what these lights in the instruments are trying to indicate and because the interventions can cause irritation. The Rijkswaterstaat has recently carried out a study on the use of these types of systems, which confirms the impression that they are being used more (see box).

According to the ADAS Alliance, the transition phase towards autonomous driving that we are currently in still presents a number of challenges. “If all cars drive autonomously, the traffic will definitely be safer, but the transition phase until that happens will be exciting,” Schravemade said. “How are other road users doing, is the road infrastructure in order? This includes road markings and signs with information that are not always well understood by self-driving cars. “Leo Bingen is very curious about what it will be like if autonomous and non-autonomous cars start driving together, which will be the case in the coming “I am convinced that it can work well on a motorway, but what about, for example, in city centers where pedestrians ignore a red traffic light? There are still major concerns in this area for all parties.”

The Rijkswaterstaat’s ADAS study from 2021 shows that the use of (adaptive) cruise control has increased slightly compared to 2018, especially on motorways. The use has also increased for the other systems that were investigated in both 2018 and 2021. The so-called ‘usage gap’ (the system is present but not used) has therefore become smaller. With the exception of parking assistant systems (parking assistant and remote parking) and the speed limiter, at least 70 percent of motorists use the systems, and in many cases even more than 90 percent.

You just read one of the free premium articles