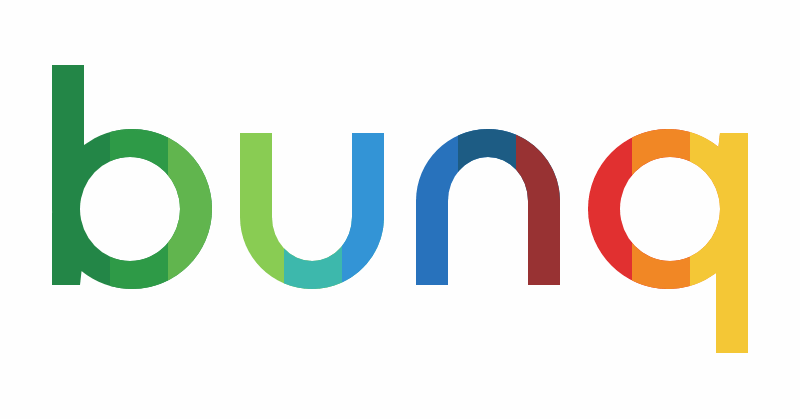 Amsterdam, 3 May 2022 – bunq welcomes 5.4 million new users through the acquisition of the Belgian fintech TriCount *. This makes bunq the second largest neobank in the EU. This was announced by the European Challenger Bank on Tuesday evening during bunq Update 20 at the DeLaMar Theater in Amsterdam. The announcement was accompanied by the introduction of a number of new features for both personal and business users, including the bunq Jackpot: Dutch, German and French users get 3 chances each month to win € 10K just by using the bunq app.

In the series A round of financing in July 2021 – the largest in the history of European fintech – bunq already announced that they wanted to focus on mergers and acquisitions. With the purchase of TriCount, millions of users now have access to a wide range of features with which they can easily manage all their money matters.

Ali Niknam, CEO and founder of bunq, says: “TriCount stands for simplicity, transparency and community. This is in line with our own values, and I’m so glad we can offer all TriCount users so many new ways to make life easy! “

Jonathan Fellon, CEO and co-founder of TriCount, says: “We recognize ourselves in bunq’s mission and are proud to be a part of it. I am very excited that our users have so many options. “

bunq Jackpot
bunq also introduced the bunq Jackpot. This gives users 3 chances to win $ 10K every month. They can increase their chances by using their bunq card, adding money to their account (s) and inviting their friends to use bunq. With bunq Jackpot, users can bridge the gap between historically low interest rates on the one hand and risky alternatives on the other. They now have a way of doing more with their money without risk.

New features for private and business users
A number of upgrades will be announced in the app itself tonight, including the Home and Community tabs.

below Home From now on, users can place all their bills, cards and other features in folders. This makes bunq the first bank where users can manage all their money matters, from private accounts to joint and group accounts, to all business finances, on one screen.

below Community bunq users get more input to shape the overall bunq experience. From today, bunq users can communicate directly with other users and with bunq itself by sharing and responding to posts. By contributing their own insights and giving support staff feedback, bunq users can easily make an impact on the entire community with their own positive experiences.

About bunq
bunq was founded in 2012 by entrepreneur Ali Niknam (1981), after obtaining the first European banking license in more than 35 years. He wanted to radically change the traditional banking sector and was the sole investor in bunq until 2021. He financed the company with € 98.7 million of his own money. This gave bunq the freedom and independence to build a bank, completely based on the wishes and needs of the users. In April 2021, deposits exceeded DKK 1 billion for the first time. The EUR limit after doubling in 2019 and then again in 2020.

In July 2021, bunq announced the largest Series A round ever realized by a European fintech company. bunq raised 193 million euros in an agreement with the British private equity company Pollen Street Capital, which estimated bunq at approximately 1.6 billion euros. At the same time, bunq also reported on its first profitable month ever. The initial investment in external capital will help bunq expand further in Europe and make mergers and acquisitions a permanent part of the company’s growth strategy. As part of the deal, bunq acquired Capitalflow, a Dublin-based company that provides loans to SMEs in a wide range of sectors of the Irish economy.

About Tricount
TriCount is Europe’s frontrunner when it comes to managing common spending. The TriCount app allows users to add and track expenses while having fun activities with friends. TriCount is based in Belgium and currently has more than 5.4 million registered users from all over the world, mainly from France, Spain, Germany, Belgium and Italy.