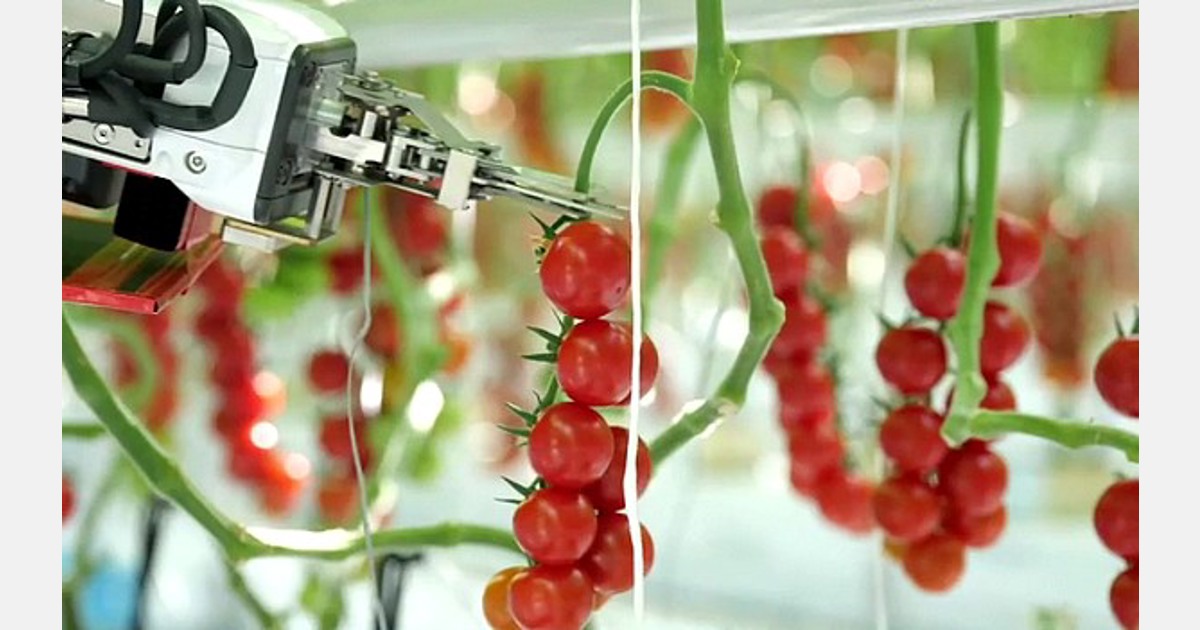 Certhon hopes to expand its presence in Australia and New Zealand through modern automation projects. Edwin Vanlaerhoven, business development director for the company from Poeldijk, says that the company focuses on technology to make high-tech cultivation a success.

“Robotics will become an important part of controlled environmental agriculture (CEA),” he says. “System integration is becoming more important and for greenhouse cultivation the market needs to be developed. It gives potential customers new opportunities to excel in the current market. Robot technology can also help in the field of food safety.”

Certhon has worked on several large greenhouses and indoor farms around the world, including strawberry farms in the Hong Kong urban environment, and is also developing a 5,000 square meter high-tech indoor farm to grow tomatoes in the Abu Dhabi desert. In 2020, one of the largest car technology suppliers in the world, Denso, announced that it would partner with Certhon to expand its growing business and develop new greenhouse solutions.

“We want to combine our green fingers with their knowledge of technology, robotics, computer systems, AI and production principles,” Vanlaerhoven said recently during the Protected Cropping Australia conference. “It will be in two different ways: We will give growers better tools for climate control and contribute to automation in the greenhouse itself, as there is a shortage of workers and people to pick the fruit and make crop treatments. Our strengths will give new impetus to high-tech horticulture and make it more accessible to newcomers to the sector. “ 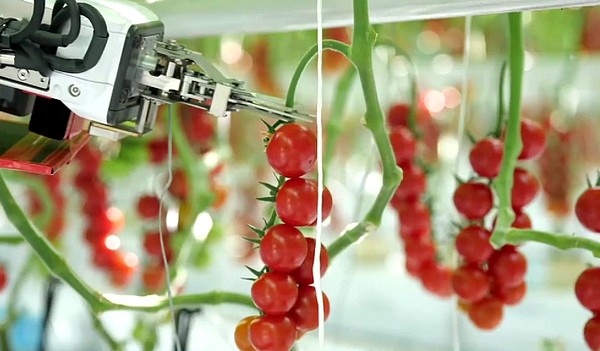 Autumn robot
One of the machines that the company has launched is a tomato harvesting robot, which is currently being deployed in Japan. The company is already working on bringing a new prototype to market next year.

“The robot is completely autonomous and harvests cherry tomatoes,” says Vanlaerhoven. “We chose cherry tomatoes because harvesting is a big part of the production cost. In addition to other places in the world like Holland and Canada, we hope to introduce it in Australia as all these places lack labor. Later it will be further developed to harvest small tomatoes, then medium and large varieties, and then cucumbers and peppers.The robot is fully autonomous and can theoretically work 24/7, although harvesting at night can be difficult.We prefer about 16-18 hours a day.He can harvest up to 20 kilos in hour, stack up to four boxes of tomatoes and work with several robots in a greenhouse. Hygiene is important so he can disinfect himself. “ 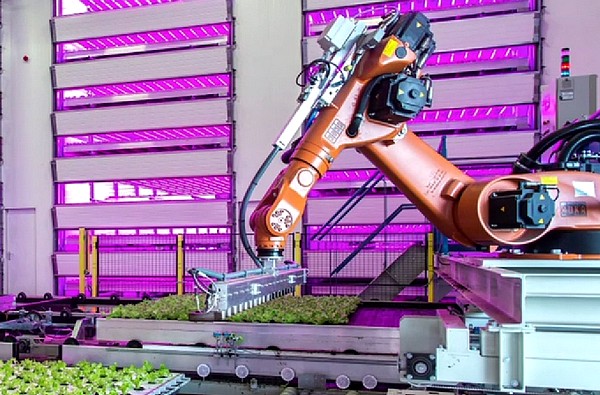 About ten years ago, Certhon built a robot for growing leafy vegetables (lettuce) in a Dutch vertical farm, which is used to germinate and grow young lettuce plants that are automatically transplanted. Since then, the company has built several of these machines. Vanlaerhoven explains that growers get a more homogeneous crop because no one physically touches the crop, and this automation gives the plants a perfect start. Theoretically, an installation in Australia could be set up for an almost independent greenhouse. 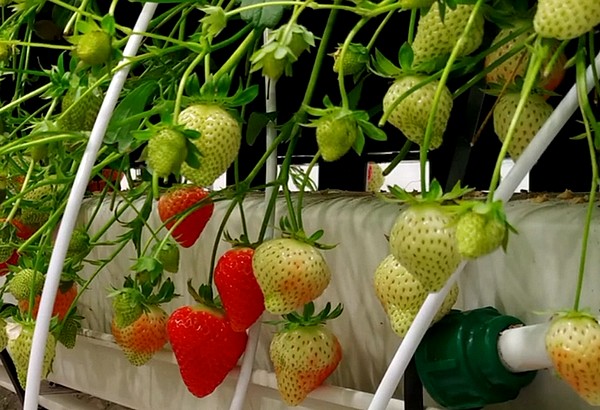 Growing tomatoes independently
Another “revolutionary” project still underway is about growing strawberries and tomatoes, where automation means people do not have to go inside and the fruit can be brought to a central location for harvest. This can mean that fruits like strawberries can stay longer on the plant to ripen and improve the taste.

But Vanlaerhoven says that the most exciting innovation the company is working on is the autonomous production of tomatoes, which can currently produce 60 kg per hectare. square meters of cherry plum tomatoes.

“We own some of the genetics together with a breeding company and we looked at a completely different type,” he said. “We always say that tomato plants in the greenhouse are 20 or 50 meters high because it’s all for human interaction. Historically, the plants are smaller and they do not grow vertically, but in this case we have designed a system of moving tomato plants. They ripen at the same time, and we have proven this to ourselves several times by going through different cycles.They are on a mobile gutter system so we give them the perfect start in a controlled environment.They will start bearing fruit in one go , after which the second part takes place can take place in a greenhouse that uses less power.After doing this for five growth cycles in a year, the plants go to a harvester and the plant decomposes and the tomatoes are taken out.will be the future of covered tomato cultivation , because we can guarantee the return. “

In the US, the first customer will start working on this system this year. Other countries are expected to follow soon.