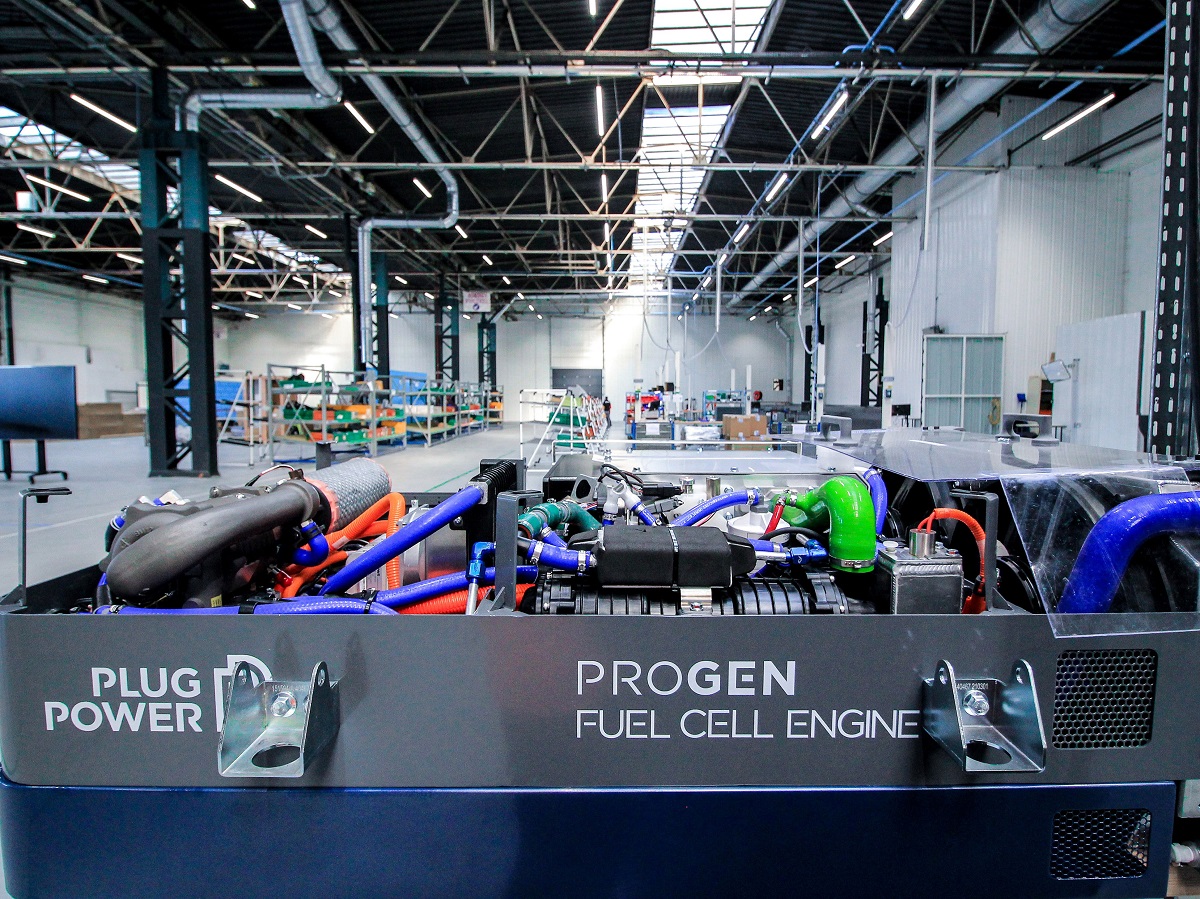 Hyvia, a 50/50 joint venture between Renault and US Plug Power, recently opened a new production facility in Flins (FR) for the construction of fuel cells and peripheral equipment for hydrogen mobility. These are needed for the hydrogen-powered vans that Renault wants to roll out this year. But perhaps even more interesting is the premise that Hyvia uses in this regard. In fact, Hyvia does not just want to run vans on hydrogen. It also allows entrepreneurs to generate this gas themselves. To be able to function independently of the network.

In itself, this idea is far from new. But it is very topical. Because the transition from fossil fuels to zero-emission transport is severely hampered in the Netherlands by a cable shortage due to an overloaded electricity grid. And if all the government’s plans and wishes were taken up really quickly by business, an acute green electron infarction would result.

Hyvia aims to provide turnkey hydrogen mobility solutions to the business world that will provide an entrepreneur with one phone number equipped to generate energy, convert it to hydrogen, store gas and distribute it to its hydrogen-powered vehicles. All he has to bring is a large roof or his own space for solar panels or a wind turbine. It will be more attractive to many parties than having to sit around the table with four to five parties.

Hyvia’s idea also immediately eliminates the problem that if the sun is shining and your PVs provide enough energy to charge your vehicles, they will most likely work somewhere. This is currently the dilemma for anyone who wants to operate their fleet with their own electricity. Energy storage in battery banks is still very expensive at the moment. According to Hyvia, the conversion of solar energy into hydrogen is better for always guaranteeing zero-emission mobility.

Most attention was apparently recently focused on the commissioning of Hyvia’s new production facilities. Emphasis was placed on building the fuel cells needed for the three different Renault Master models that Renault wants to market as a hydrogen vehicle.

This is because the equipment for the periphery around the hydrogen delivery vehicle has long been ready for use on the Plug Powerplank. But this fuel cell, albeit with Plug Power components, is dedicated designed for Renault.

The first difference with a stationary fuel cell is the frame in which all components are built. It is much more robust because it must protect the components not only at the car level against shocks but also against much more vibration. The heart of the installation is, of course, the stack itself. It consists of 200 cells, which together provide 150 V with a typical output of 0.75 V.

Behind the stack are two DC / DC converters: the first brings 150 V to the 400 V on which the rest of the drive runs. The second reduces 150 V to 24 V to control the built-in systems.

The rest of the equipment is the necessary periphery for constant and robust reliable power. First and foremost, of course, is the electronics that in a solid housing control all the components of the fuel cell and keep in touch with the car in which it is located. Then there is a large air filter and a compressor. Because unlike an internal combustion engine, there is movement… ..

The complete article on Hyvia, the concept and hydrogen technology, is written by Bert Roozendaal. The article can be read in the upcoming Drive Technology.