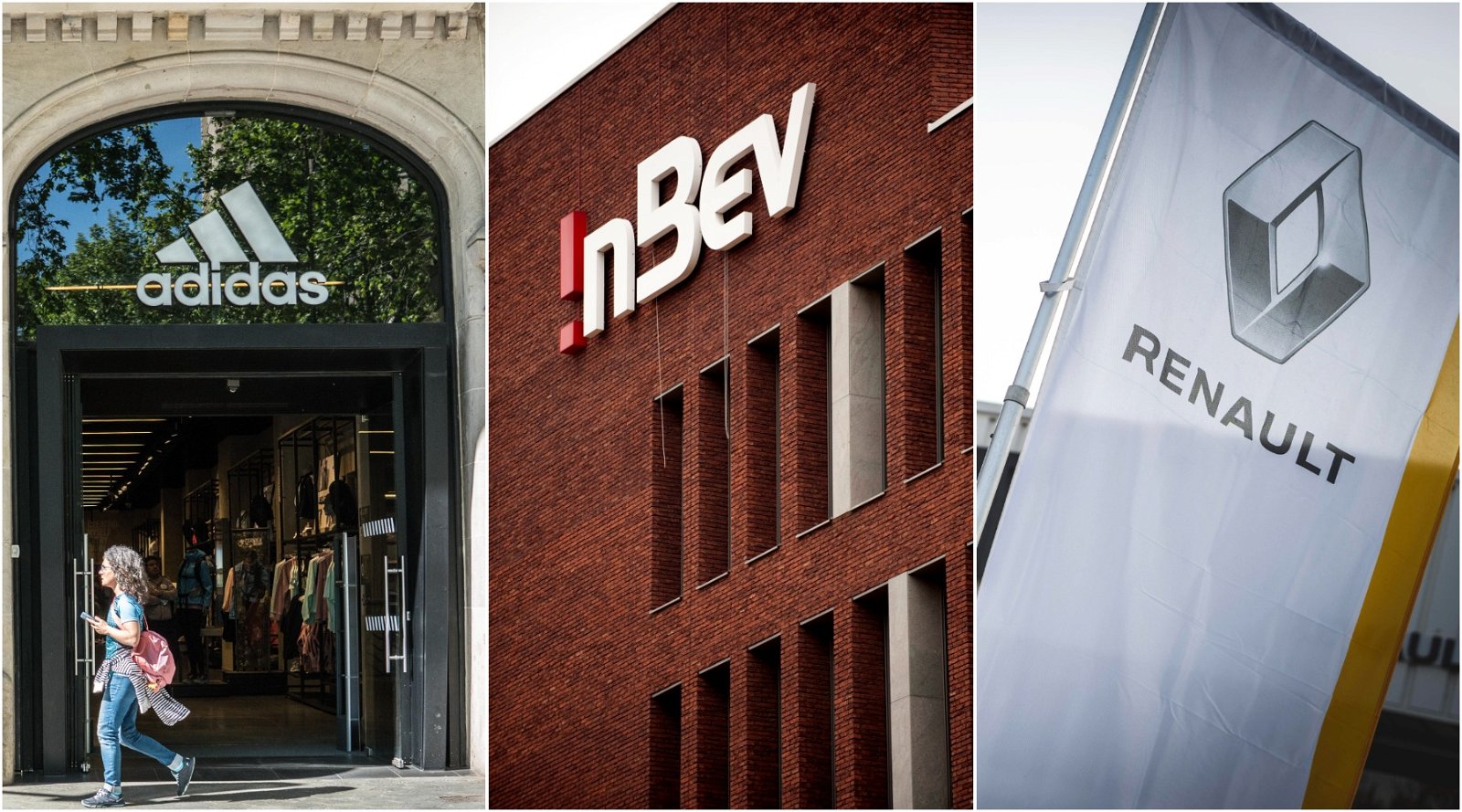 Since the start of the war in Ukraine, many international companies, including AB InBev and McDonald’s, have ceased their activities in Russia. This cessation sometimes comes with a hefty price. This is an overview.

Adidas announced in March that it is closing its physical stores and online stores in Russia. The sports brand has about 500 stores in the Eastern European country. It represents about 25 percent of all the stores it owns. The winding up of the Russian activities will cost Adidas about $ 270 million in sales.

Renault warned in March that it would likely have to write off $ 2.4 billion due to the cessation of (a significant portion) of its Russian operations. The automaker’s quarterly figures showed that sales from Russia fell 16 percent to $ 940 million. During the first three months, the manufacturer sold 34 percent fewer cars in the Eastern European country.

The Swedish carmaker has set aside $ 423 million to absorb the consequences of the cessation of Russian activities. Volvo will also lay off Russian staff, it says Automotive News Europe by earlier in the week.

Sociéte Générale announced last month that it is selling its stake in Rosbank and its Russian insurance business to Interros Capital. The bank depreciates $ 3.35 billion on the value of the share. The war in Ukraine also affects many other banks.

BP’s quarterly figures show that the oil giant suffered a loss of $ 20.4 billion in the first quarter. Due to the departure from Russia, the company has to write off $ 25 billion, which explains the huge loss. At the end of February, the oil company set the value of its 20 percent minority stake in Russian oil giant Rosneft at zero.

Rival Shell writes off up to $ 5 billion in Russian assets. In early April, the oil giant talked about a write-down of 3.4 billion. In early March, Shell made the decision to close its approximately four hundred gas stations in Russia and stop buying oil and gas from the country.

AB InBev announced last month that it will sell its minority stake in AB InBev Efes joint venture to Turkish partner Anadolu Efes. Through that partnership, the beer giant was the second largest beer producer in Russia. The joint venture has eleven breweries in Russia and three in Ukraine. The departure from Russia will cost AB InBev about $ 1.1 billion.

The competitor Carlsberg has made a similar decision. The Danish brewery announced some time ago that it is selling its share (27 percent) in the Russian brewery Baltika. Carlsberg said the decision to sell its Russian operations would result in a write-off of about $ 1.4 billion.

McDonald’s said in March that it would cost about $ 50 million a month to close Russian restaurants. The company operates 847 branches in Russia. In total, the fast food chain has more than 38,000 restaurants worldwide.

Netflix disappointed investors with its quarterly results. It showed that the streaming service had lost 200,000 subscribers. This decline was attributed to the cessation of operations in Russia, resulting in the loss of 700,000 Russian subscribers. The company’s net profit fell from $ 1.7 billion to $ 1.6 billion.

The U.S. toy maker warned on April 19 of a potential drop in revenue of about $ 100 million this year as a result of its decision to suspend toy shipments to Russia.