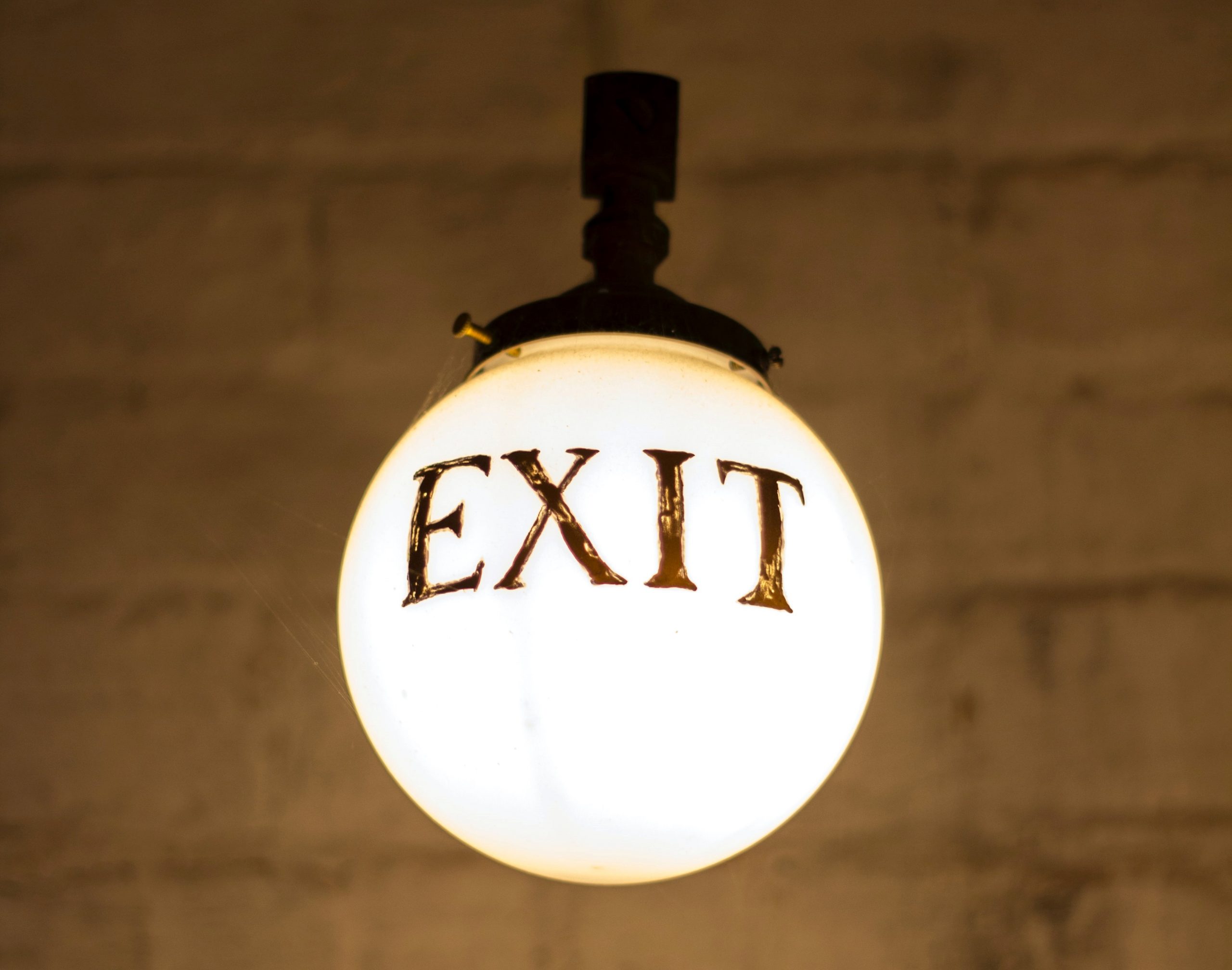 With a standard 100 percent company sale, the division of roles is clear: the contractor sells his company to an external party and – after a certain transfer period – is no longer involved in the organization’s ins and outs.

But not every entrepreneur immediately wants to sell his business completely, says acquisition specialist Wilbert van Gerwen from Rembrandt Mergers & Acquisitions. ‘Sometimes an entrepreneur would like to continue working for a while, but he or she would already like to cherish part of the value of the business.’

‘In such a case, you can see if you can already sell part of your business to an investor. With such a pre-exit, you are looking for an investor that suits you best; for example because he offers the best deal or can offer the most value added. We call this a pre-exit. ‘

»But beware: With such a pre-exit, the investor often has a significant finger in the pie after taking over part of the stock package. The investor actively thinks and decides. It is not without reason that a long and intensive selection process often precedes the selection of a particular investor. Not every entrepreneur is interested in that. ‘

Therefore, there is a new exit form for entrepreneurs who want to partially secure the value of their business, developed by Rembrandt: the smart exit. “In addition, a group of usually ten to twenty investors acquire a share of the shares without gaining control in return. As an entrepreneur, you therefore retain full control while already selling part of your business. ‘

Investors from our own network

The investors come from Rembrandt’s network, Van Gerwen explains. »For example, these are former customers who have sold their company through Rembrandt and who enjoy investing in new projects. Or parties that we have worked a lot with and who think it is an interesting opportunity. ‘

Precisely because of this screening in advance, a smart exit can often be initiated relatively quickly. “Because investors know us and trust our judgment, we can often complete a transaction fairly quickly – usually within three to four months. In addition, we can often assess at an early stage whether there are enough investors who are each interested in taking over part of the shares. ‘

When agreeing on a smart exit, the parties involved already enter into agreements on a full exit in the future. ‘In practice, the entrepreneur and investors often agree on a term of four to six to seven years.’

“After this period, shareholders will investigate a complete exit. After that period, the entrepreneur can completely stop doing business and sell his share of the shares, while the investors can again make money on their interest. ‘

Investors who think with non-binding

According to Van Gerwen, the big advantage of the smart exit is that the shareholders have no control over the company. At the same time, in practice, investors often still have an advisory role.

“Investors are often even former entrepreneurs who want to contribute ideas about the course to be followed without obligation. An example: an entrepreneur with whom we have realized a smart exit is now rolling out a promising e-commerce strategy with one of its investors. For the sake of completeness: For the entrepreneur, there is no obligation whatsoever to cooperate with the investor in this way. But in practice we often see that joint initiatives and synergies arise. ‘

Are there also disadvantages to the smart exit? It is especially important to know that the costs outweigh the benefits, says Van Gerwen. “On behalf of the investors, we conduct a due diligence investigation together with a specialized party, where your company is critically examined. Such a due diligence costs time and money. On the other hand, a positive statement about your business opens the way to a smart exit. In that sense, it’s usually worth the investment. ‘

‘It’s also good to know: Even if the shareholders do not have direct control over the day-to-day business, after a smart exit it is no longer possible, for example, just to take money out of your company. In that sense, there are certain issues that are decided together with shareholders and co-owners. ‘

‘This also includes an obligation to provide information; an annual shareholders’ meeting is held, and as an entrepreneur you regularly submit a report to keep investors informed of the state of affairs in your company. Furthermore, there is no obligation for frequent contact between the entrepreneur and the investors, unless this is required on a voluntary basis. ‘

Another consideration that plays a role in both a pre-exit and a smart exit is the selling price. Van Gerwen: ‘In the time between the partial sale of your shares and the final sale of your business, your business can grow and become more valuable.’

‘If an entrepreneur does not opt ​​for the smart exit and remains a 100 percent shareholder for another five years, the total return from the five-year dividend and the five-year sales transaction may be higher. On the other hand, with an early exit you can dispose of part of the money now and not only if e.g. five years. You can partly invest this money, which in turn gives a return ‘.

“It is therefore difficult to determine in advance what the scenario will be that gives the highest return. But it is definitely something you as an entrepreneur need to think about.

Real value of your business

‘With a smart exit, we set a fair value on behalf of the entrepreneur. On the other hand, the selling price of your business after the valuation can in principle no longer fall. The sales price remains fixed, even though the company is doing worse after the smart exit than previously thought. In that sense, the smart exit gives you a lot of security. ‘