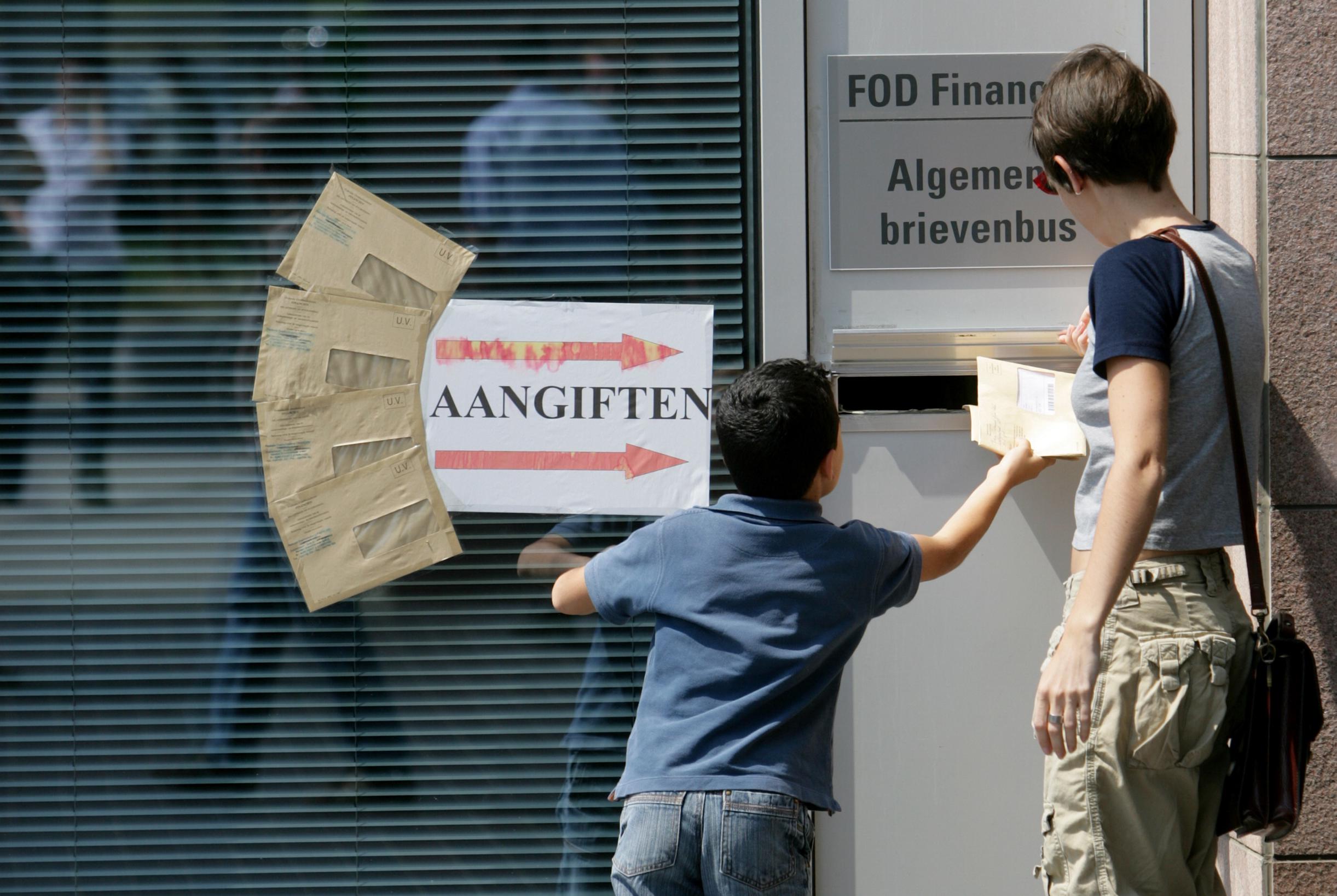 In the coming weeks, 3.8 million taxpayers will receive their completed statements from FPS Finans.

From today, all taxpayers can fill out or check their annual tax return on the digital platform Tax-on-Web. In recent years, a small group has made it a sport to process the statement as quickly as possible. After the first day, Tax-on-Web last year registered about 20,000 applicants.

You are not obligated to act so quickly. Those who use Tax-on-Web have no later than July 15th. The deadline for those still submitting a paper declaration is June 30th. Both dates also apply to those who receive a proposal for a simplified declaration (VVA) and who wish to make a correction or addition (digital or paper).

The tax authorities send a VVA to more than half of all taxpayers: 3.8 million, out of a total of 7 million. That is slightly more VVAs than last year (3.7 million). After a number of problems arose in 2020 with pre-filled declarations that turned out to be incorrect, last year it was decided not to send VVA to ‘complex profiles’ anymore. This cautious approach will largely be maintained this year, although around 100,000 more VVAs will be issued than in 2021. In principle, anyone with a ‘stable tax situation’ with whom the tax authorities have all the information in their hands will receive. a VVA is sent (on paper or digitally).

Note: If you have not yet received a paper VVA by mid-May, do not worry. Paper declarations will be mailed until the end of May. However, if you have not yet had a VVA at the beginning of June, it is best to contact FPS Finance.

The use of Tax-on-web continues to increase. The online tax portal accounts for half of all reports from private individuals. The Itsme identification app is becoming increasingly popular for logging in to Tax-on-web: every third user uses Itsme. Three years ago, it was only one in eight. So far, the e-ID card is the most used instrument for logging in (57 percent). The use of a security token is on the decline and is still preferred by less than one in ten.

Tax-on-Web is also the channel for those who get their statements prepared by an authorized representative, such as an accountant. These proxy holders have until September 30 this year to submit their clients’ tax returns. That’s a few weeks earlier than last year. Every third of all ‘self-filled’ statements go through a representative.

According to Hans D’Hondt, chairman of the executive committee of the Federal Public Service Finance, the tax administration will offer ‘tailor-made assistance’ ‘to anyone who needs it’. Also on the phone. “It is not true that we only offer digital information. Our employees can indeed be reached by telephone, but only by appointment. ‘

Specifically: You call FPS Finance – on the telephone number that appears on your statement or on the regular number 02 572 57 57 – to book a telephone appointment. An official will then call you back at the agreed time to review your case together. Please note: this guide is only available during office hours from 9 a.m. to 5 p.m. ‘We have already contacted a group of 190,000 people whom we helped by telephone last year,’ says Hans D’Hondt. ‘85,000 telephone assistance agreements have already been made. ‘

For those who really want this, you can also book an appointment with a tax employee at a local Finance Office. But according to D’hondt, there is not much demand for it. ‘Only 2 percent of the people we called in April asked for an interview at an office.’

Young people who need to file a tax return for the first time can find specific information on a new website: mijneersteformulier.be