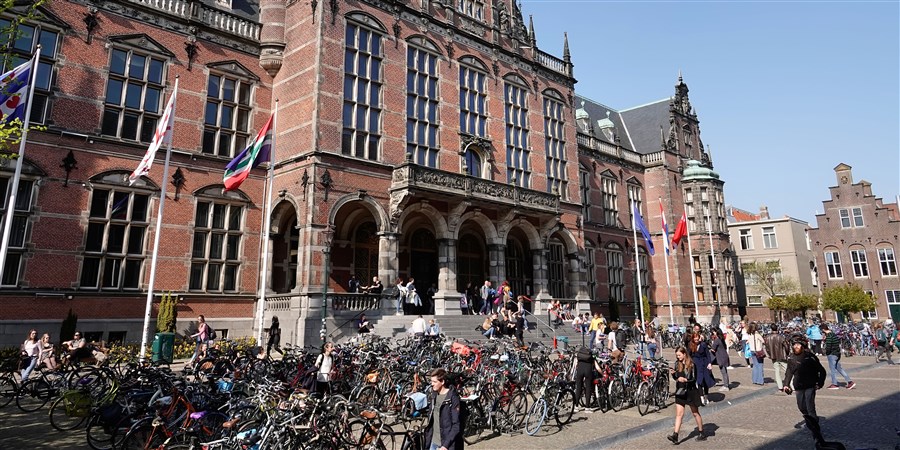 Quarter of first-year students from abroad

The number of Dutch first-year students increased in the academic year 2020 / ’21. That year, there was a high percentage of graduates in the youth educations, and there was less opportunity for an intermediate year abroad due to the pandemic. In the academic year 2021 / ’22, the number of Dutch first-year students was again approximately equal to the number before the pandemic.

Most international students from Europe