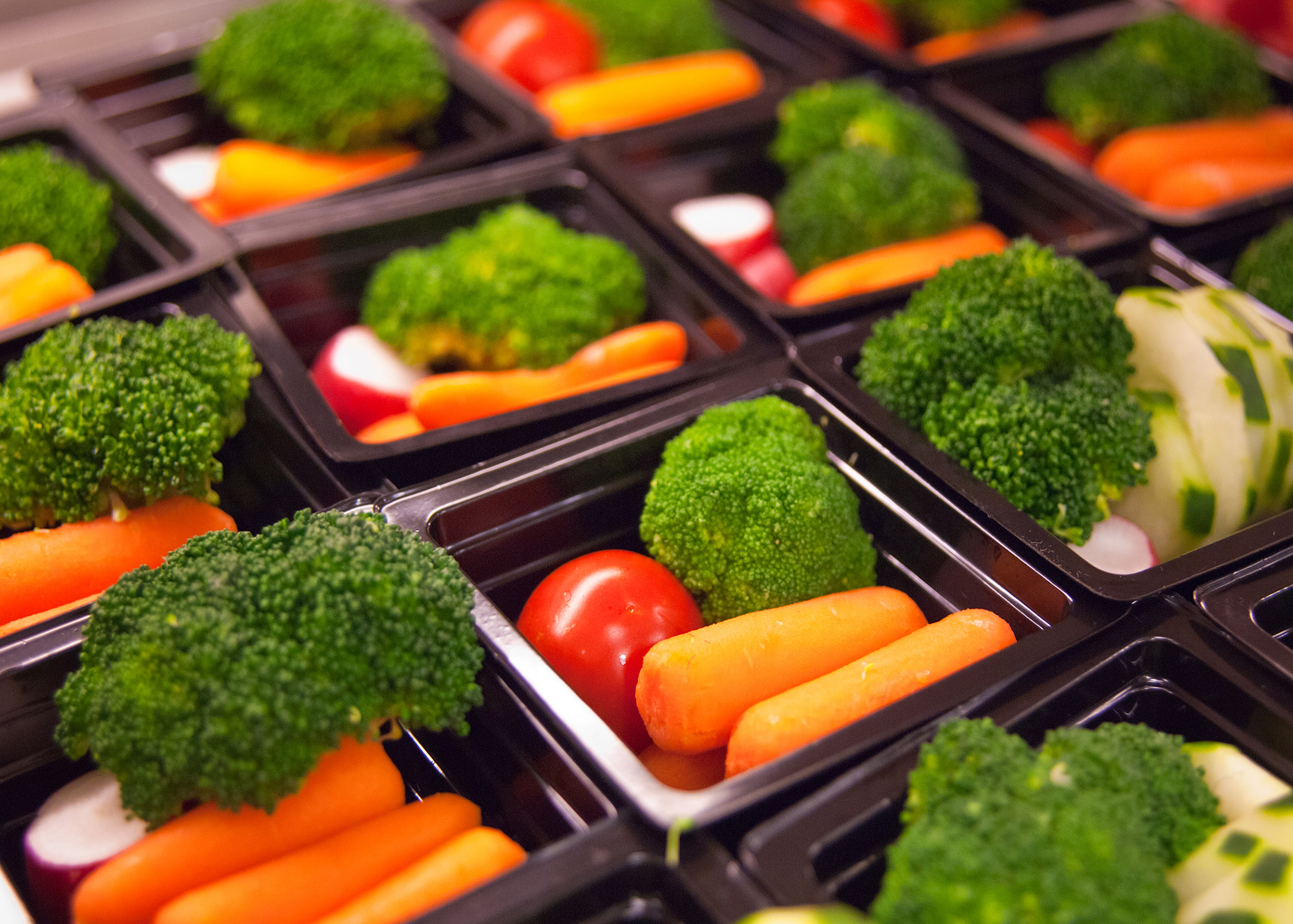 According to behavioral economist Jan Stoop (Erasmus School of Economics), the EUR is lagging internationally behind in the transition to a completely vegan campus. The University of Cambridge, for example, started doing this in 2016. A vegan series has proven to be better for the environment. But why should we want that? And is it possible?

Stoop: “At the university, there is no doubt that we value rational and consistent arguments.” Thus, he assumes that most members of the academic community appreciate that their actions cause as little suffering as is practically possible.

Intelligence level of a cow

“For example, if you argue that a cow can be slaughtered because of its lower intelligence level, then there is definitely someone who objectively has a lower intelligence level than that cow.” And if you are, so to speak, okay with people being slaughtered for still being able to eat your hamburger sandwich, then you are against human rights and that is not in line with the university’s values, he claims.

The only logical conclusion is therefore that the campus becomes completely vegan. Because: “Any free choice can only be free when one does not harm others and therefore also animals.”

But is such a completely vegan campus possible? This is what the head of the catering company Vitam, Michel Flaton, is skeptical about.

Vitam is willing to change, says Flaton. “In recent years, the company’s range has already become partially vegetarian, and there is also a vegan counterpart to every meat option still on the menu.”

According to him, there are several practical problems for the company to tackle completely.

First of all, an overall vegan selection is not profitable for the company. Flaton: “About 20 percent of the products we sell are vegan. It can not be compared to the rest. We sell up to half of them. ”

But the problem starts with the suppliers, Flaton continues. The company has only a small influence on the supply of wholesaler Sligro, which Vitam buys from. “They do not have as many vegan products and ingredients for vegan recipes, and we can not even buy products like Albert Heijn. We simply do not have that negotiating position. “

According to him, most visitors to his restaurants are not vegan: “I often see people ordering a vegan sandwich with vegetables and then spreading a large blob of cream cheese on it.” As long as there is no demand, he therefore advocates improving the mix of products in the campus restaurants. “We can make meat products more expensive and expand vegan options.”

The threshold for the totally vegan menu that Flaton describes lies mainly with its customers: “We can not force people to stop eating meat or dairy products.”

The Erasmus community itself could also do more to change, according to a study by EUC student Joachim Strzelecki. He interviewed both EUR staff and experts involved in developing a vegan selection in campus restaurants at other universities. “The best thing the university could do is organize a series of events that are about embracing plant-based protein products and giving people who have experience with the vegan lifestyle the opportunity to go into conversation with those who know little about it. “

Strzelecki’s possible solution has also already taken root in Flaton’s head: “Meat-free Mondays every week would be a fun way to introduce people to a completely vegan menu.”

Incidentally, steps have already been taken to make the campus more meat-free. Meeting lunches are vegetarian by default (vegan at Stoop’s faculty) and in 2014 there was already talk of Meat Free Mondays on campus, in response to the documentary Cowspiracy about abuse in the meat industry. However, that initiative has quietly come to an end.

The views expressed in this article reflect the discussion of the ‘Let’s Talk Sustainability’ event hosted by the Design Impact Transition platform and the EUR Sustainability Program.