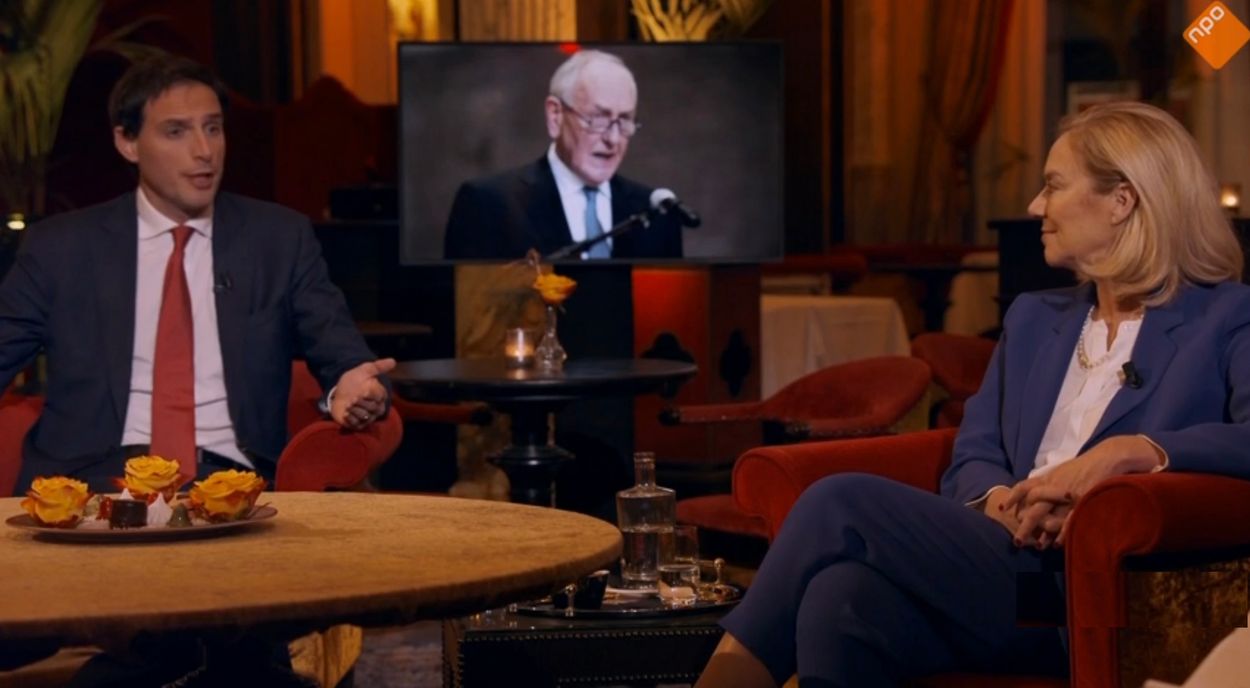 A foreign minister is widely regarded as an important politician

It seems to me that CDA leader Wopke Hoekstra will once again become Minister of Finance. The D66 will certainly not fail to claim this cabinet post for itself. After the premiere, that’s the most important thing. And as the second largest government faction, Democrats have the right to the treasury. Hoekstra therefore has to do something else. But what?

A theoretical possibility is that Wopke settles as party leader in the House of Representatives. Not unusual in itself for a party leader. His predecessor Sybrand Buma did the same. But Hoekstra has already repeatedly indicated that his heart is not in the political game. He prefers to drive. He would love to become prime minister, but that is obviously not possible with his fourteen seats. Given the CDA’s position in the polls, it will never be in it, but this aside.

This means that Hoekstra is going to another department. Preferably one with a little prestige, because after all, the man is the boss of his party. The question is: which department?

According to rumors (more than rumors about Route IV at the moment) Hoekstra would get Foreign Affairs. In itself a ministry with a lot of prestige. A foreign minister is widely regarded as an important politician. As a tiny country, the Netherlands also has a lot of foreign countries, so it would be out of the question to spin your thumbs.

The problem is that Wopke has never shown any affinity with international politics. As Minister of Finance, he occasionally appeared in Brussels. There he would sell hard talk, which he would have to return to later. His involvement in other countries is largely non-existent. Not to be mean to him, but I think even within his own party there are people who could do better than him in this ministry.

So what? There are also rumors that Hoekstra is going to court. That sounds a little less unlikely. As a member of the Senate, he was a spokesman in this area. In addition, Wopke is by nature a lawyer. It is a great pity that there is already a party member of his in the Ministry of Justice, Ferd Grapperhaus. A former top lawyer, something Hoekstra has never been. If Hoekstra becomes Minister of Justice, how will Ferd proceed? Shouldn’t Wopke do foreign affairs anyway?

The situation for D66 boss Sigrid Kaag is the opposite for Hoekstras. Kaag would very much like to go to the Ministry of Foreign Affairs. As a former top diplomat, according to her numerous fans, she would also be ideally suited there. And she undoubtedly thinks so too.

But her favorite ministry is also taboo for Kaag. In fact, she was foreign minister for a short period, from May to September this year. She ended up in that department after one omrokere within Route III because Kaag was originally Minister of Foreign Trade and Development Cooperation.

But let me not make it too complicated. What matters here is that Kaag had to resign as foreign minister because she had let things go wrong when the Dutch left Afghanistan. If you have failed as a minister, you can not return to the same ministry. Especially not if you have emphatically promoted yourself as ‘another person’ and advocate for ‘new leadership’.

As with Hoekstra, the question is: where to? That Kaag becomes party leader in the House of Representatives is perhaps a little less unthinkable than with Wopke, but not so much. According to rumors – there they are again – Kaag would go to Finans. That is where Hoekstra comes from. Not that Kaag has ever shown any interest in that department’s policy area, but she is number 1 in her party. D66 probably has plenty of members who would do better than those on Finance, but there is also such a thing as political logic.

Wopke from Finance to Foreign Affairs and Sigrid from Foreign Affairs to Finance. Change penny, so to speak. Both with great reluctance. I can already see them laughing at the platform picture, like a farmer with a toothache. Sorry Sigrid, farmer’s wife.