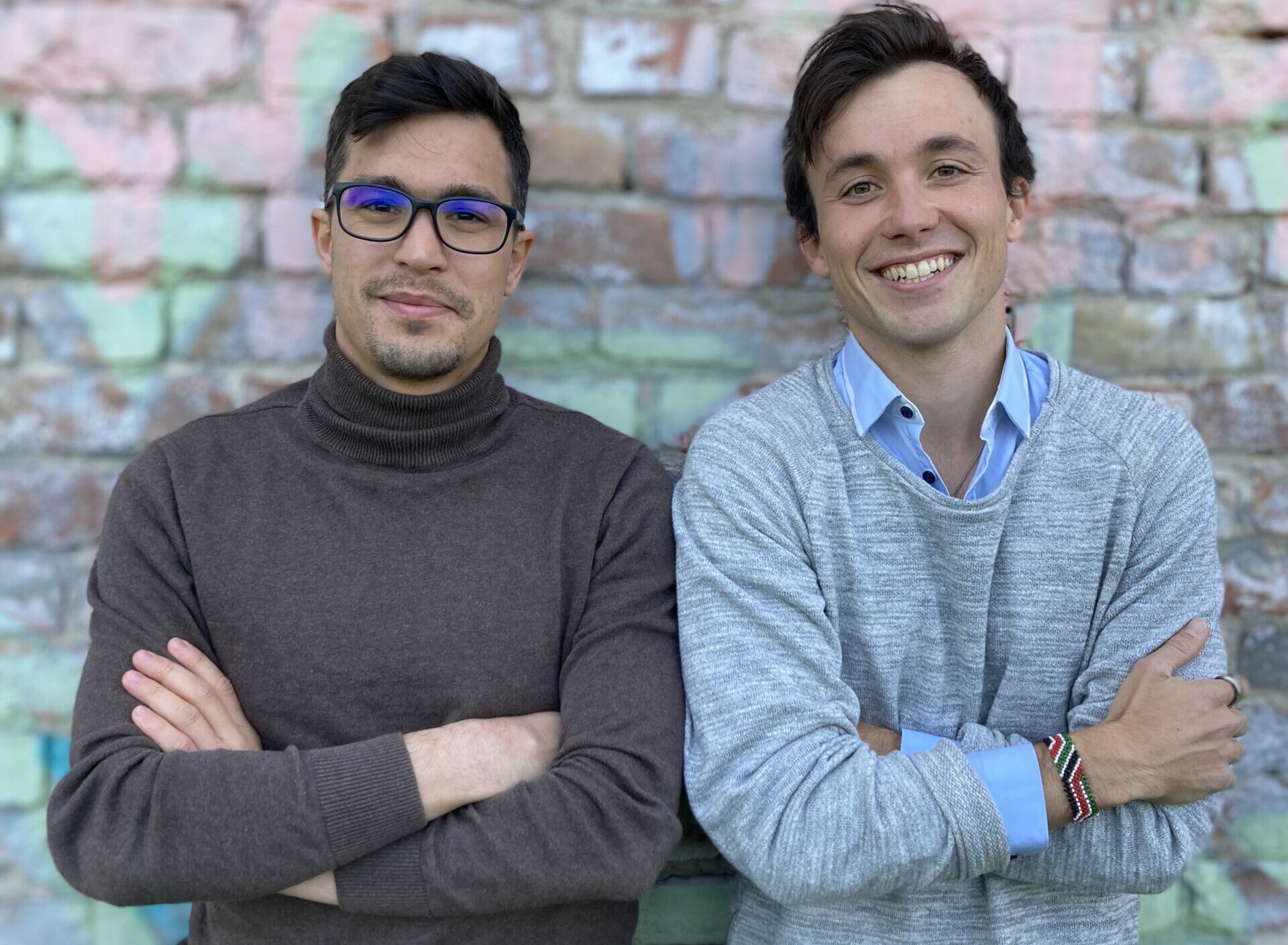 Kristóf Lengyel, co-creator of the Hungarian Smart Capacit System, studied marketing and communication at the Hoge Hotelschool in The Hague before joining his father’s IT company. With a team of four people, they are working on software to make the charging stations’ energy networks more sustainable. Lengyel speaks in this section of Start-up-of-the-day.

How did the idea for the Smart Capacit System come about?

“There has been a lot of talk about the energy transition in recent years. My dad and I wanted to do something about it, but we were not sure what. About three years ago, we had the first conversations about developing software that would allow us to distribute the energy a charging station uses. Due to the corona pandemic, I decided to move from The Hague – where I studied at the Hoge Hotelschool – back to Hungary and work for my father, who owns an IT company. I also participated in, among other things, The Red Bull Basement Student Innovation Event. It was possible because I had suffered a study delay due to corona. Unfortunately, I did not win, but I learned a lot. I can now use that knowledge in other competitions. ”

What do you want to change with your software?

“People often recharge their cars when they come home from work between five and six in the afternoon. This causes a huge congestion of the energy grid for a few hours. With many charging stations, the more cars connected to them, the faster the cars charge. With our software, we want to change the pressure on a charging station so that the demand for supply is optimized. In the first phase, we will use the energy not consumed during peak times to meet demand during peak periods. You move the energy so that it can be used optimally without causing a blackout. In the second phase, we want to create a system with a DSO (Distribution System Operator), where the user can arrange the charging himself. ”

You are still at the beginning of your startup, how are the first reactions?

“It is very different. Some recognize the problem and feel that something needs to be done about it. Others believe that it is not a problem at all and that our start-up does not have a chance. During our first elevator space at DSO, they understood the consequences of the problem and how much money is lost annually due to congestion of charging stations. We did not have to explain the imbalance in the energy grid to them. ”

How far are you with the development of the software?

“We hope to be able to make the first pilot in the autumn of 2022, so that we can launch the software in 2023. We are currently participating in various innovation competitions. That way, we will soon be able to demonstrate that we have the right numbers, money and expertise to enter the market at once. We already have an application in the App Store and Google Play. This is to show that we are serious and that we have the knowledge to make the software as well. My father’s IT company is a medium-sized company with seventy employees, where very skilled developers work. They also participate in the start-up. We draw from a direct source and can therefore change quickly. ”

In a message on Twitter, Tesla CEO Elon Musk Tesla has announced that the network of charging stations will also be available for electric cars from other brands.

If you can predict the future, what does the Smart Capacit System look like?

“I hope that in May we win the competition, which we are now participating in. This will mean that we can start the pilot with DSO in the autumn, and that we will gain more insight into the behavior of the users of the charging stations. In the further future, I hope we can find many partners. Imagine if we could work together and create a global alliance. Everyone would then be so much more motivated to work together because there is no competition clause. They save money because we have the expertise and give them new information. We then receive a percentage of the profits they earn. It is our revenue model. First, we hope to gain a foothold in Europe and expand from here to America. ”