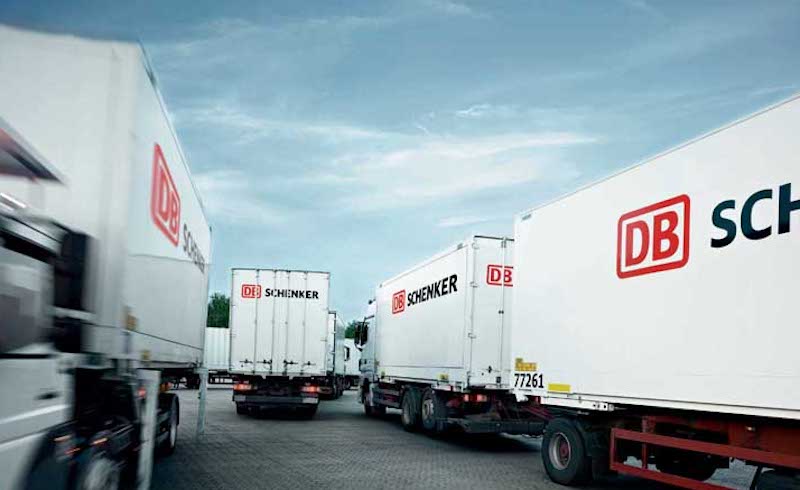 Takeover dance for DB Schenker seems to have started

A number of major investors appear to be preparing for a takeover of DB Schenker, now that a liberal minister is heading the German Ministry of Transport in the person of FDPs Volker Wissing, who has already openly called for a sale of the logistics company. The FDP sees the only way out of divesting the logistics company to do something about the parent company Deutsche Bahn’s (DB) huge debt mountain.

According to analysts, a sale could bring the German treasury around 15 billion euros, but that estimate at the end of 2021 was still based on the surplus of 711 million euros from 2020 from DB Schenker. The expectations for this year are that DB Schenker’s result will be closer to 1 billion euros, which will push the sales price up to 20 billion euros.

No wonder that the usually well-informed German business magazine Handelsblatt reported last week that some financial parties are already entering into partnerships to put enough capital on the table for a possible takeover of DB Schenker. It is despite the allegations that the top of DB came up with last year that DB Schenker is definitely not for sale.

The potential buyers are first and foremost the venture capital companies CVC and Carlyle, who would have chosen a joint offer and, according to Handelsblatt, have already hired an adviser to oversee the acquisition.

The German business newspaper bases its information on ‘several people involved in the case’. The two investors want to have done their homework, “when DB Schenker hits the market during this year,” the newspaper writes.

Investors Bain and Advent are also said to be negotiating a joint offer on the German online freight forwarder. The two have often worked together on larger acquisitions and would re-examine that possibility in Schenker’s case. However, this duo has not yet made a final decision. A third financial party is American Blackstone, which would still be looking for a more economically powerful partner to cash in the billions that a Schenker acquisition would require.

None of the five investors mentioned will comment on the reports of their possible interest in DB Schenker to Handelsblatt.

The discussion about the possible sale of DB Schenker by the parent company Deutsche Bahn (DB) has been going on for some time, but recently received a new impetus from an unexpected source. During a recent logistics webinar in Germany, former CEO Alexander Doll, once in charge of finance, freight and logistics at Deutsche Bahn, said he “hopes” that DB Schenker will be sold by his former employer.

According to the current acquisition consultant, ‘a more private financial environment’ is a better place for the forwarding company to return to ‘old glory days’ than its current status as a cash cow with the debt-ridden railway company. Doll predicts a huge interest from the international transport market and investment world, because DB Schenker ‘is still the only big deal imaginable in the global freight forwarding company since the acquisition of Swiss Panalpina in 2019.

Doll expects a lot from the new German government this year due to the already mentioned desire of the liberal coalition party FDP to dig out the DB debt mountain with a sale of Schenker. In addition, the other new governing party, De Groenen, also sees something in the decoupling between DB and Schenker, to give the railway company the opportunity to focus more on its public core tasks and serve it more as an emissions-free alternative in passenger and freight transport.

The recent coalition agreement between the government parties FDP, Grønne and SPD does not mention anything about a possible divestment of DB Schenker, but the three parties emphasize that the state-owned company should focus more on its core activities in e.g. future in Germany.

Doll argues that financial parties should not immediately consider themselves rich with DB Schenker, ‘because such a large acquisition also means that freight packages disappear at Schenker, because not all shippers want everything from a logistics provider’.

Incidentally, the various investors are not the only private ones on the coast. At the beginning of last year, for example, the Danish DSV reported to the Ministry of Transport in Berlin to take over Schenker in case of possible sales plans. So far, DSV is the only strategic party that sees an advantage in a purchase of Schenker. Other parties, such as K + N and DP DHL, keep their powder dry and are quite hesitant when it comes to major acquisitions.

You just read one of the free premium articles