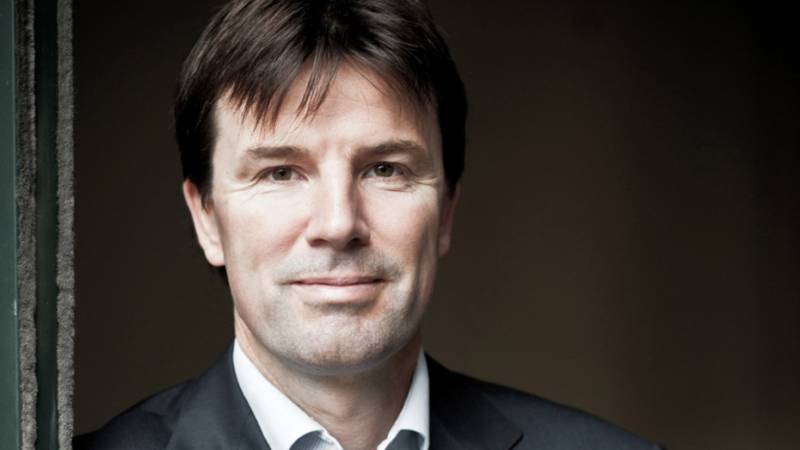 Professor Hein Vermeulen from the University of Amsterdam has resigned after it emerged that he had been secretly sponsored by a lobbying association of real estate investors for years. At the association’s expense, Vermeulen researched, among other things, tax exemptions for real estate investors. The sponsorship did not go directly, but through an intermediary, research shows news hour†

Vermeulen was familiar with the construction, but never informed the university about it. He also did not mention the funding in any publications. The construction around Vermeulen can be discussed because it raises questions about the boundary between commercial interests and independent science.

Vermeulen is also resigning from the Court of Appeal in Arnhem-Leeuwarden, where he was an assistant judge.

The University of Amsterdam says it was not familiar with the construction. Vermeulen himself could not be reached for comment.

After questions from news hour Dean Andre Nollkaemper has launched an internal investigation into Vermeulen, but also the involvement of former department chairman Rob Cornelisse. There are indications that he was also involved in the construction at the time.

In 2012, Vermeulen became a professor by special appointment at the University of Amsterdam. He was given a so-called special chair. This means that it is not the university that pays its salary, but an external party.

In this case, it was the Amsterdam School of Real Estate (ASRE), a real estate institute affiliated with the University of Amsterdam. As a rule, the university declares to the financier, but Vermeulen received the money directly from the financier into his account.

ASRE paid the invoices for Vermeulen’s employment on paper, but in reality the money came from the association to promote common interests of listed tax real estate investment institutions (VBFV). They sponsored Vermeulen for five years.

VBFV consists of six members: Corio, Eurocommercial Properties, Wereldhave, Unibail Rodamco, NSI and VastNed Retail. They lobby for a more favorable business climate for real estate investors. Vermeulen also works as a tax specialist at Price Waterhouse Coopers (PWC). His employer says he was familiar with the lobbying association’s funding of the chair. Some of the members of VBFV are PWC customers.

The payments were never announced. Press releases gave the impression that ASRE was the financier. Researchers need to expose any (apparent) conflict of interest in their publications. Although Vermeulen was familiar with the sponsorship of the VBFV, he never mentioned in his publications that his research was paid for by this lobby association.

In his inaugural lecture, Vermeulen thanked ASRE for trusting him. Not a word was said about the lobby association. As a result, the picture could persist for years that there was an independent financier.

Nieuwsuur conducts extensive research into part-time jobs for professors. If you would like to respond in person, please send an email to Siebe.Sietsma@nieuwsuur.nl and Yoeri.Vugts@nieuwsuur.nl.

Read and see all productions in this study here.

In 2015, Vermeulen’s special chair was converted into a regular chair. Even as a full professor, Vermeulen was funded by the lobby association for another two years. It is noteworthy that the University of Amsterdam mentions Vermeulen’s job change in a press release, but that it does not mention that he is being funded externally. It is unusual and not according to the rules of transparency.

Various parties involved at the University of Amsterdam state that they were never aware of the funding. Former Dean Edgar du Perron does not recall being informed of the funding. He calls the construction as outlined ‘bad’ and should in his own words have been informed about the financing.

The current dean Andre Nollkaemper took office in 2016, when funding was still running. He also claims not to have known about the secret sponsorship. However, he says that last year he received ‘a signal’ about possible funding from a lobbying association. Inquiries with Vermeulen gave him no reason to investigate further. ASRE was not studied by the University of Amsterdam at that time.

Research director Dennis Weber also says he was not aware of the funding. He states that he should have been informed of this by ASRE. He says nothing about the role of Vermeulen. Vermeulen’s investigations will not be withdrawn. “Optimal transparency would not have changed the content of the study, withdrawing this study would be disproportionate.”

Hein Vermeulen will not speak news hour† He does not specifically address the question of why he has hidden the funding in publications and to the university. The University of Amsterdam does not answer all questions either. Rob Cornelisse did not respond to a request for comment. VBFV declined to comment.

In the video below you can see how this study started about 2.5 years ago and how Nieuwsuur gained access to all internal registers and what they discovered:

How we got hold of the professors’ side jobs