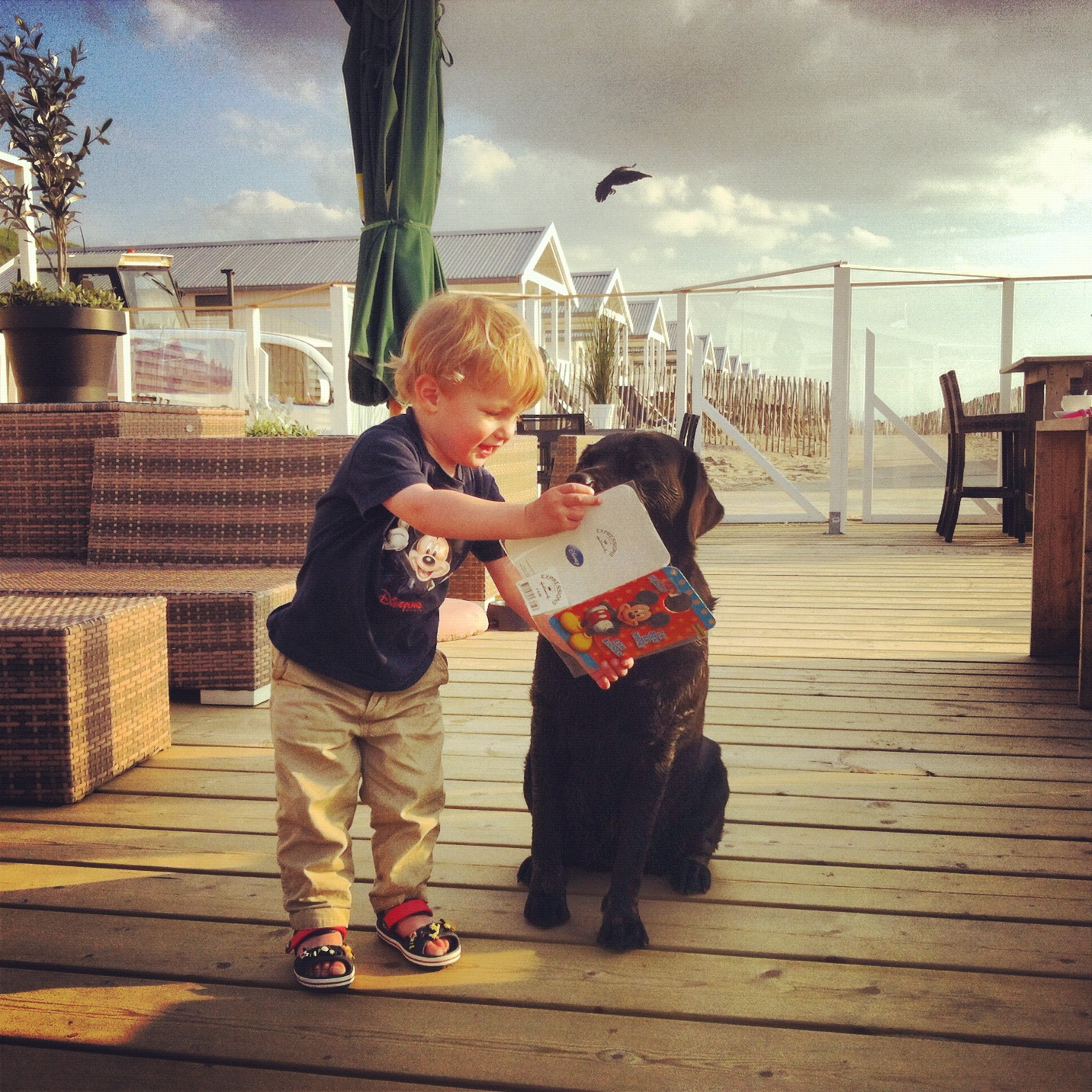 David van Goorle lived from 1591-1612. He was the son of a Protestant refugee from Antwerp and a Frisian princess. He grew up with his grandparents in the state of Martena in the Frisian town of Cornjum. There he also died of an attack of malaria. His tombstone in the village church can still be admired. He studied philosophy at the University of Franeker and theology at the University of Leiden. Leiden University even named one of its buildings after him. In his short life he has written two books, one on philosophy and one on physics.

David has become known as one of the early proponents of modern nuclear theory. This theory represented a rejection of scholasticism, Aristotle’s church-adopted doctrine. He was therefore mentioned by the famous French scientist Pater Mersenne in the same breath as Giordano Bruno, whom he probably heard about through his professor in Franeker. Like Bruno and Spinoza, he was suspected of atheism or at least deism. This is the doctrine that after creating the world, God has withdrawn his hands from it and is content to see the soap opera he has created. David’s thickest book, ”Philosophical exercises”(Philosophical Exercises), has even been read by René Descartes. 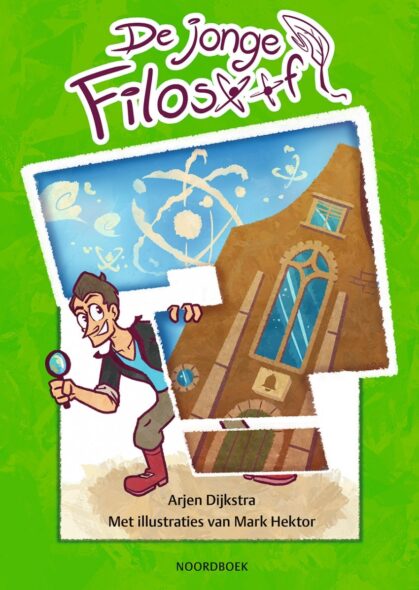 In the book “The young philosopher” a certain Christoph is presented, who finds a book by David van Goorle in the library. This is the smaller book “Idephysics”, But in Dutch. In other words, Christoph finds the (non-existent) Dutch edition “Sketch of Nature” in the library. He is very impressed with the book and would like to know who the author was. It turned out to be David van Goorle. He searches in other books and encounters stories about the author. He even goes to the places where David lived. He also wants to know what a philosopher really is.

In the rest of the book, David van Goorle’s life is described in outline. This one appears as a curious boy who asks questions about everything and does not let himself be fooled. He first studies the nature he sees around him. Later, when he lives in Franeker’s house with his professor, he reads many books and finds them very interesting. However, he discovers that the more you study, the more questions you have. This is very nice for a philosopher because he likes to ask questions.

It is a beautiful book, well written and easy to read for young children. It is beautifully illustrated by Mark Hektor. So this is something that will definitely delight young readers.

The introduction, where the boy Christoph is presented, unfortunately, seems a little strange. Christoph actually comes out of the blue and is completely redundant, he plays no role at all in the rest of the book. Anyone who watches the documentary will understand, however, that the author Arjen Dijkstra has thereby tried to give himself and his place in the book.

In my opinion, the story could have been a little more elaborate. It has remained somewhat superficial and does not really appeal to the reader’s imagination. A few illustrations and digressions about what David van Goorle has done for special discoveries would certainly appeal to children. Maybe this is an idea for a sequel.

Buy only your books from physical bookstores.