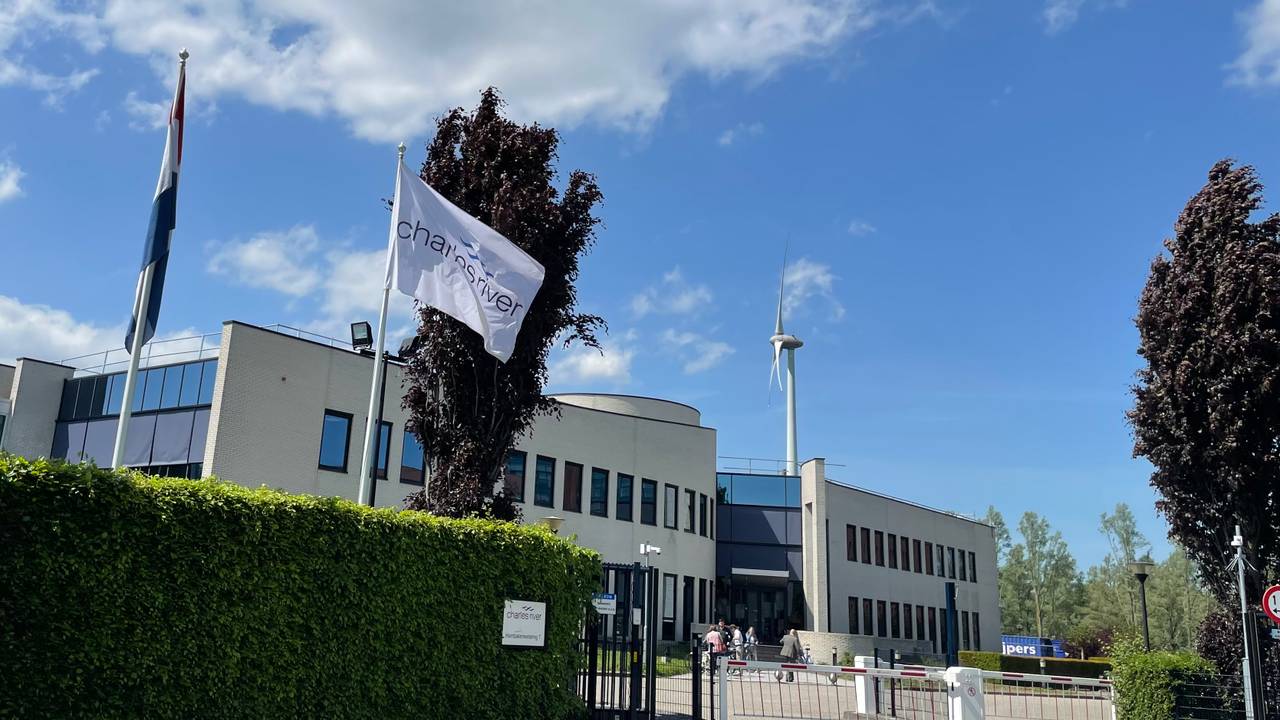 Because it is so sensitive and there are fanatical opponents, the shutters at the Charles River Animal Experiment Laboratory in Den Bosch are usually closed. But now that the company wants to expand, politicians, neighbors and a few journalists are allowed to look inside. An insight into a hidden world. 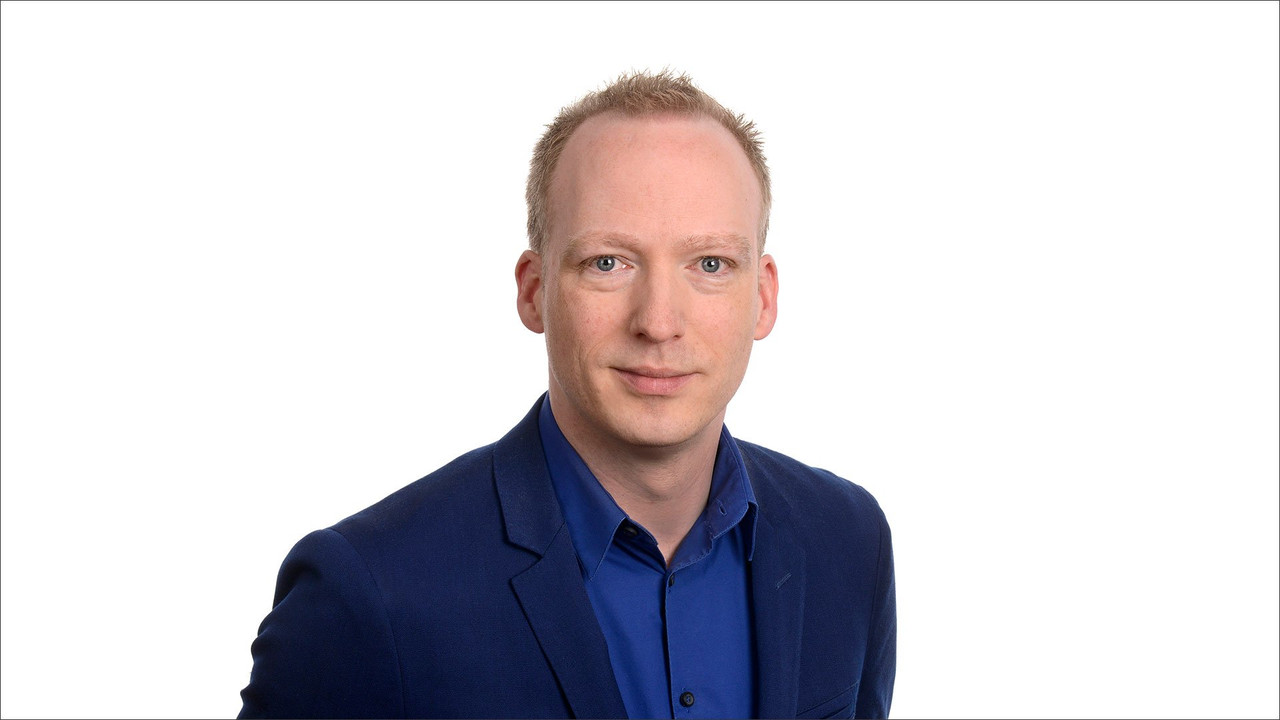 The doors are then only open once, which does not mean that everything is allowed. In fact, photos and footage are now strictly forbidden. This is a tough requirement for the company’s customers, explains director Erik Baltussen: “Because we have to treat their inventions confidentially. But we think it’s a shame we can not provide more openness as a result. “

We get a tour of the laboratory for large animals: dogs, cats and pigs. In addition, there are laboratories for rabbits and rats and mice.

Employee Merel enthusiastically talks about her work in the animal testing laboratory. She has worked for Charles River for nine years. She is a pet sitter and trainer ‘with a passion for animals’, she says. Merel is also not allowed in the picture. And preferably only with first names, to avoid the hassle of overly fanatical animal activists.

“They are friends for me.”

First of all, she shows the space for the cats: about 24 square meters large, with pens to the left and right. There live ten males and ten females with names like Wolfje, Elena and Manfred. “The guides give them names, they are friends to me,” Merel says.

They roam freely in space. Before we can get in, Merel puts them in their pens.

They are laboratory animals for developing medicine for cats. The cats that survive are adopted. Merel also has one: “His name was Peter, but I called him Finn. The first weeks were strange for him, because he was not used to, for example, a window or the sound of the vacuum cleaner. ”

There are 17 such rooms in the laboratory, each containing about 16 animals. Merel shows the whereabouts of the minipig. Because they are social animals, they are always in a cage with several. The pigs are mainly used to test medical ointments because the pig skin is similar to that of humans. It is mainly tested for side effects. Merel: “And if an animal gets sick, the research stops.”

So on to the dogs enclosure. Sixteen beagles start jumping enthusiastically as we enter. The dogs also have names, Merel says, “It’s Lola.”

Many dogs are put up for adoption through a fund after their stay in the lab. But some ‘end up incurable’, as it is called: they get an injection. You get used to it, says Merel. “I attach a bond to the animals, and then it is sometimes difficult. You can compare it to a pig breeder. He has a different bond to his pigs than to his dog. “

The work with experimental animals simply has to be done, says Merel: “It’s work that needs to be done, and then I prefer to be the one doing it.”

Charles River is a global company with 100 locations and 20,000 employees. 635 people work in Den Bosch. The company has in one way or another contributed to 80 percent of the drugs that come on the market worldwide.

The location in Den Bosch is growing. The laboratory for alternative tests is significantly expanded. No animal experiments are performed, they test for example ointment on human skin, which is made available through hospitals.

But the number of animal experiments is also still growing. Charles River is currently licensed to perform 90,000 animal experiments per year. But over the next five years, a higher number is in demand, as the demand for security research is increasing, especially for experiments on rats and rabbits.

So there are expansion plans. The current enclosure for mice and rats dates from 1983, the year the company started in Den Bosch. “That building is finished,” explains director Erik Baltussen. Charles River wants to build a new building on the adjacent lawn for which a building permit has been applied for. Balussen hopes that the new building will be ready by the end of next summer.

ALSO READ: More and more dogs and cats are dying after animal experiments: Charles River in Den Bosch is the most active