Klaas Akkerman and Dieter Castelein have raised 45 million euros for their battery rental company Greener Power Solutions to continue growing, entering new markets and expanding their fleet of battery containers. Greener Power Solutions was part of the MT/Sprout Challenger50 last year and now rents out 60 batteries as an alternative to diesel generators on, among other things, construction sites. They have already been able to save 1.5 million liters of diesel. The growth money comes from DIF Capital Partners, a Dutch investment company with more than 11 billion euros under management.

The startup builds modules and components for photonic chips. They work with light instead of electrons and are therefore faster and more efficient. Phix will scale up production with the money. At the end of this year, the company will move to larger premises at Kennisparken in Enschede.

Former MT/Sprout-Challenger Sympower has raised 22 million euros in growth funding. The energy software company gets the American investor Active Capital and Luxembourg Expon Capital on board. The company of CEO and founder Simon Bushell wants to expand with millions to 16 new countries. The company previously raised 5.2 million euros from, among others, the cleantech king Kees Koolen.

Amersfoort Leap24 gets 16.7 million euros for more charging stations for goods and trucks. The investment round is led by Meewind, a provider of sustainable investments, which has meanwhile invested 300 million euros in new, green energy from its funds. In early February, Leap24 secured an investment of 4.25 million euros. The investors from this round have also contributed capital. Pelle Schlichting and Ferry Bosgra started Leap24 in 2021 and want to scale faster internationally with the capital injection.

The platform isn’t even live yet, yet Thalex raises 7.5 million euros. And not under the smallest names. Among others, the Amsterdam trading offices Flow Traders and IMC participate. Thalex has been around since 2020 and says it specializes in options and futures trading in the crypto market. 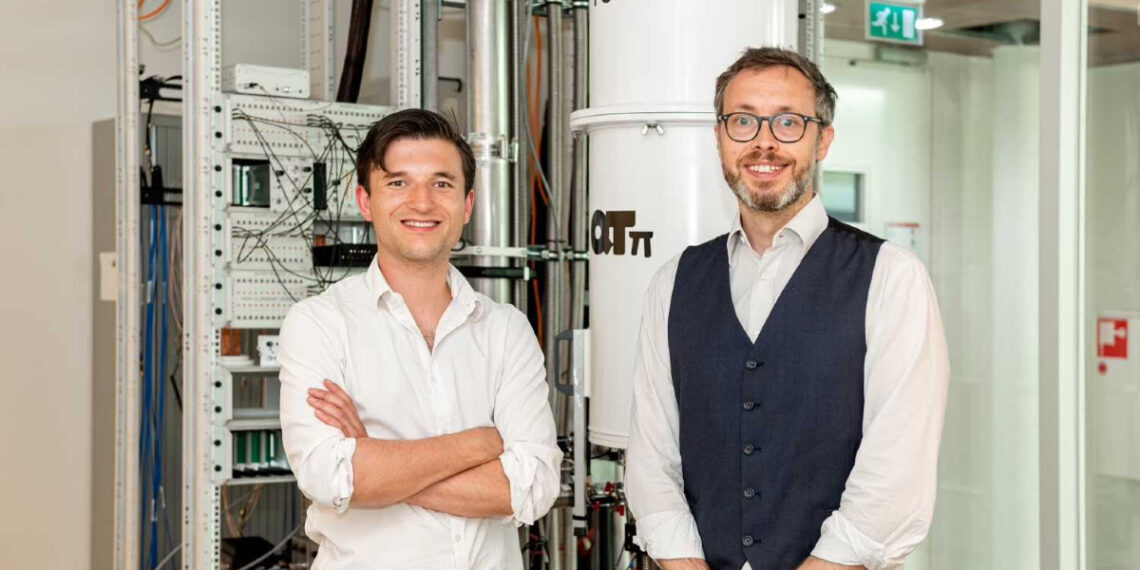 Delft’s QuantWare wants to make its quantum processors available to virtually any company. The start-up of TU Delft alumnus Matthijs Rijlaarsdam (pictured left) and engineer Alessandro Bruno opened pre-orders for potential customers in July 2021 and simultaneously announced an initial investment of 1.1 million euros. A year later, the company received 7.5 million euros from the European Innovation Council to further scale up their technology.

Martijn Eier has raised 7 million for Cloudprinter.com, the online platform for remote print-on-demand services. With 80 employees in the Netherlands and Ukraine, Cloudprinter.com, founded in 2015, is active in 104 countries through 170 print partners. The money comes from Capital Mills, the Brabant Development Agency and a family office. At the beginning of 2019, Cloudprinter.com also raised three million euros.

Through the European Innovation Council’s accelerator programme, the European Commission is investing 6 million euros in Hy2care, a spin-off of the TechMed Center at the University of Twente. The company is developing a hydrogel that can repair cartilage. The funding will enable Hy2care to carry out clinical studies and obtain European approval. 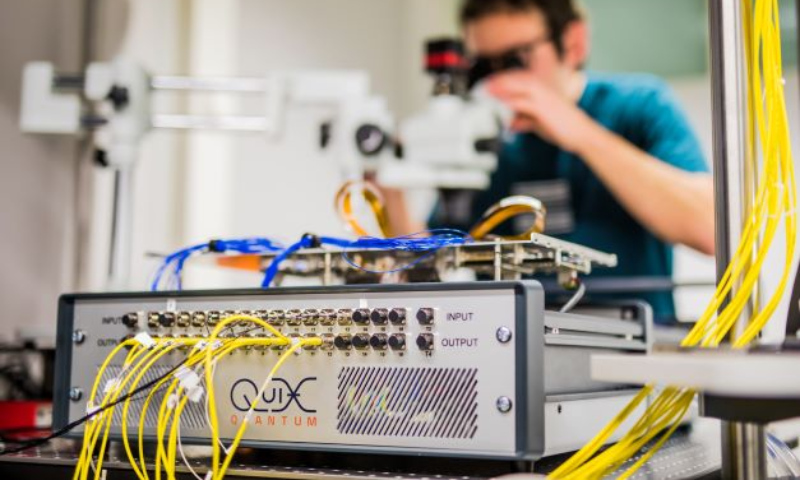 New capital for a quantum startup from the eastern Netherlands. The money comes from PhotonDelta, FORWARD.one and Oost NL. QuiX Quantum, a spin-out from the University of Twente, wants to build the world’s most powerful quantum computer based on photonic technology.

Bram Wiepjes and Olivier Maes have raised 5 million for Baserow, a so-called ‘no-code collaboration platform’ that they went live with last year. The idea behind ‘no code’ and ‘low code’ is that non-IT people can also build database applications with the software.

With the capital, Baserow can enter the enterprise market with a paid version, while the open source variant of the platform is further developed. Baserow promises to offer an alternative to Airtable, a competitor with a market cap of $11 billion. Wiepjes and Maes claim 10,000 active users of their tools. The money comes from Inkef, firstminute capital, Seedcamp and Frontline.

Read more about startups and scaleups: